When Murray Met Wawrinka In Eastbourne

When Murray Met Wawrinka In Eastbourne

It’s not often that Grand Slam champions meet in the first round of a tournament. But that’s what happened at the 2018 Nature Valley International, where former World No. 1 Andy Murray faced three-time major winner Stan Wawrinka.

Murray was competing in the second tournament of his comeback from hip surgery, which forced him to miss 11 months. Wawrinka, then World No. 225, was battling back from a left knee injury that caused him to miss the second half of 2017.

“I looked at someone like a [Juan Martin] Del Potro, who has come back from multiple injuries and some of the draws you get are really difficult,” Murray said. “You have to just try to accept it, try and deal with it as best as you can and hopefully start winning some of those matches soon.” 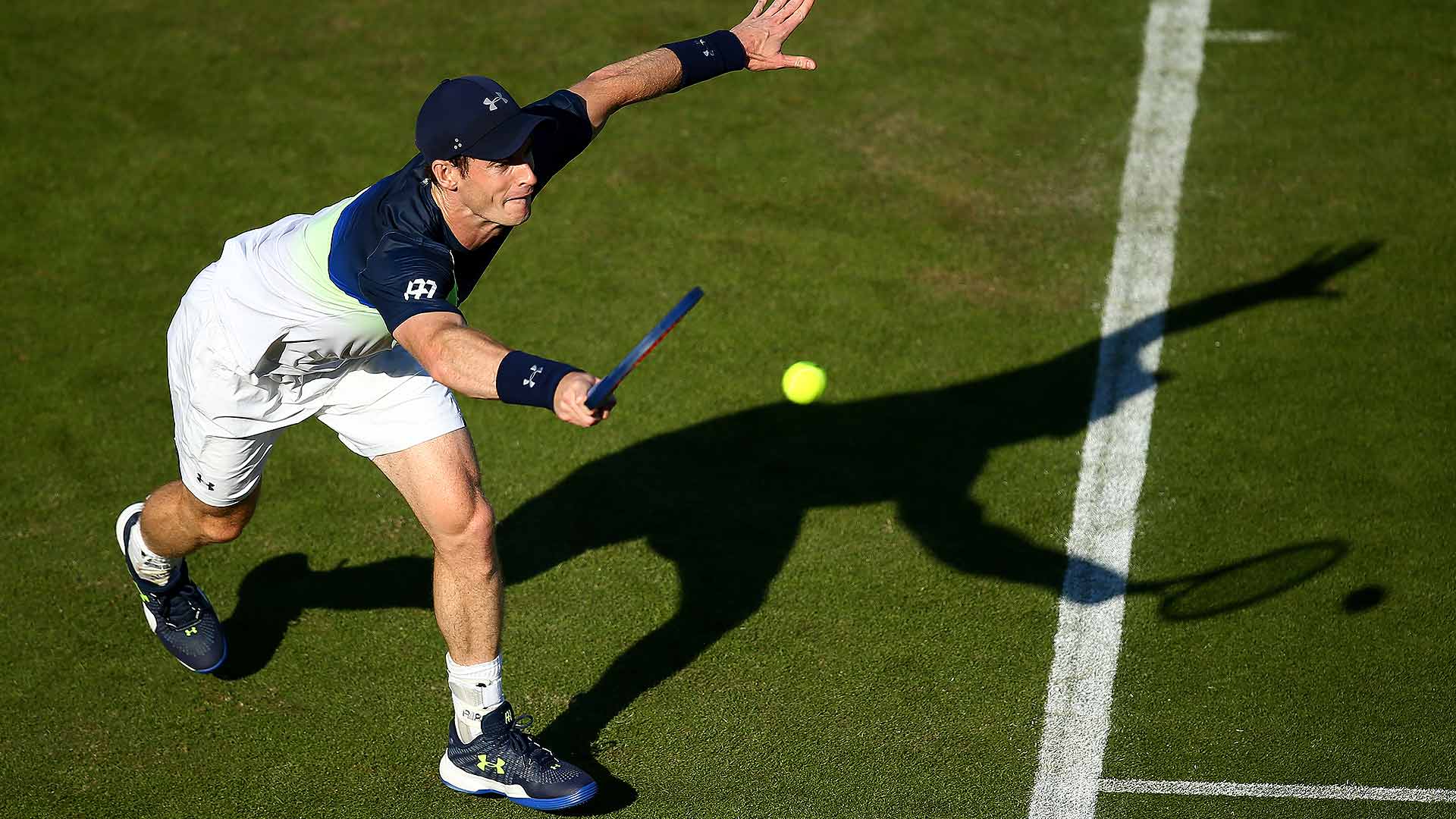 Murray emerged victorious, defeating the Swiss 6-1, 6-3 in 78 minutes for his first victory since 2017 Wimbledon.

“Very happy to get the win,” Murray said. “Obviously when you’ve not played for the best part of a year, closing out the match against someone like Stan, who I’ve had lots of great matches with — tough, tough guy to play against — was tough. But delighted to get the win.”

Murray lost in the second round against countryman Kyle Edmund.