Watch Out Milan, The Italians Are Coming

Watch Out Milan, The Italians Are Coming

Over recent years, Matteo Berrettini, Lorenzo Musetti and Jannik Sinner have been the shining lights of Italian tennis, with the trio capturing 14 tour-level titles between them.

However, if you scratch beneath the surface, you’ll find a plethora of young stars emerging, with eight of the Top 16 players in the Pepperstone ATP Live Race To Milan from Italy, including Musetti and Sinner.

The 21-year-old Francesco Passaro currently sits 10th and holds a 42-18 record on the year, having won his maiden ATP Challenger Tour title in Trieste last month. Guilio Zeppieri is in hot pursuit in 12th, having enjoyed a dream run to his first tour-level semi-final in Umag in July. 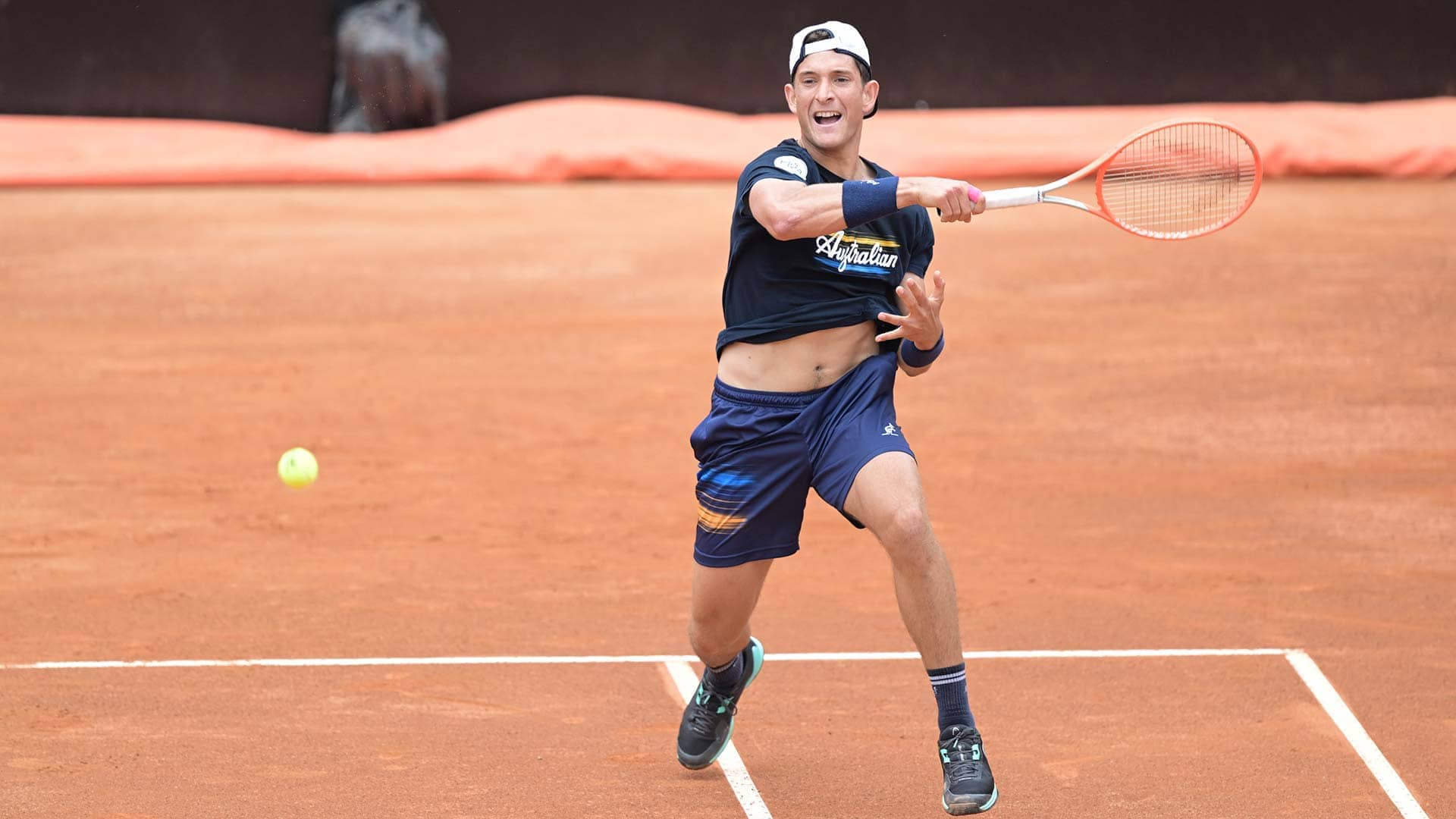 Francesco Passaro in action – Photo Credit: Peter Staples/ATP Tour
While both will be looking to make their debuts in Milan, 13th placed Flavio Cobolli is no stranger to the Allianz Cloud, having hit as an alternate at the Intesa Sanpaolo Next Gen ATP Finals last year. The 20-year-old captured his first Challenger Tour crown in Zadar in March and is another exciting prospect for Italian fans to support.

Luca Nardi, Francesco Maestrelli and Matteo Arnaldi round out the Top 16, with the trio lifting four Challenger Tour trophies between them this season.

As the Intesa Sanpaolo Next Gen ATP Finals come closer into sight, the Italians will look to finish the year strong and replicate the achievements of Musetti and Sinner by qualifying for the 21-and-under tournament in November. If they can, the home fans will have plenty to cheer about when the event rolls into the country for the fifth time at the end of the season.