It was exactly 16 years ago that Rafael Nadal stood on the centre court in Segovia, Spain, and lifted the trophy in front of the home crowd. The victory, his second on the ATP Challenger Tour, moved him into the Top 50 for the first time.

Nadal successfully used the Challenger circuit to vault up the ATP Rankings and announce his arrival with aplomb. Flash forward to 2019 and the Manacor native is hoping that the next generation of Spanish stars have the same opportunity that he did.

On Tuesday, the World No. 2 welcomed local media to the Rafa Nadal Academy by Movistar, announcing the second edition of the Challenger in his hometown.

“We try to make the event fun and dynamic, so people who like tennis have the chance to enjoy it at a high level,” Nadal said. “The idea is also that fans can enjoy the many events around the tournament, so that it also becomes a social happening and they can be entertained. The fact that admission is free helps make it easier for people to enjoy the tennis.” 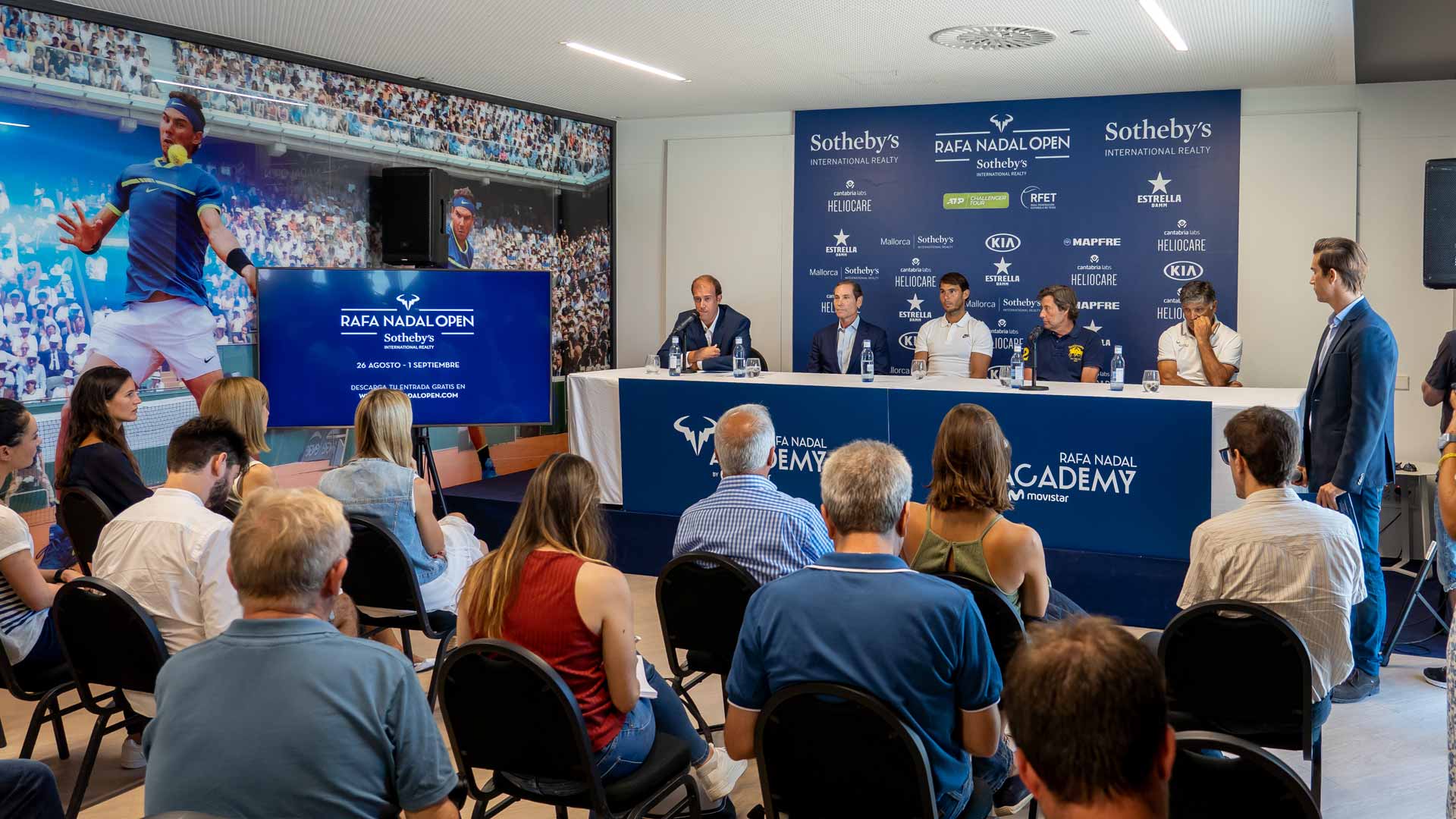 In 2018, the academy celebrated professional tennis for the first time, with Top 100 players Pablo Andujar, Daniel Evans and Thomas Fabbiano joining #NextGenATP Spaniards Nicola Kuhn and Alejandro Davidovich Fokina in the field. In the end, Bernard Tomic was the last man standing, claiming the inaugural title.

This year, the the tournament has a new name, but remains the same world-class event. And the Rafa Nadal Open by Sotheby’s International Realty already has its first entrant. Spanish teen Carlos Alcaraz was awarded a main draw wild card. The 16-year-old became the first player born in 2003 to win a match on the ATP Challenger Tour, advancing to the second round in Alicante in April. At 16 years and two months, he is currently the youngest player in the ATP Rankings.

“When I was younger, I was lucky enough to play all Futures tournaments here in Spain and didn’t need to travel far. It was a great help. Now, efforts are being made by the Spanish Federation to expand the Challenger tournaments here. It is so important to promote tennis at this level and also helps the young Spaniards who are pursuing professional careers. That said, I hope everyone enjoys this Challenger and it becomes a success.” 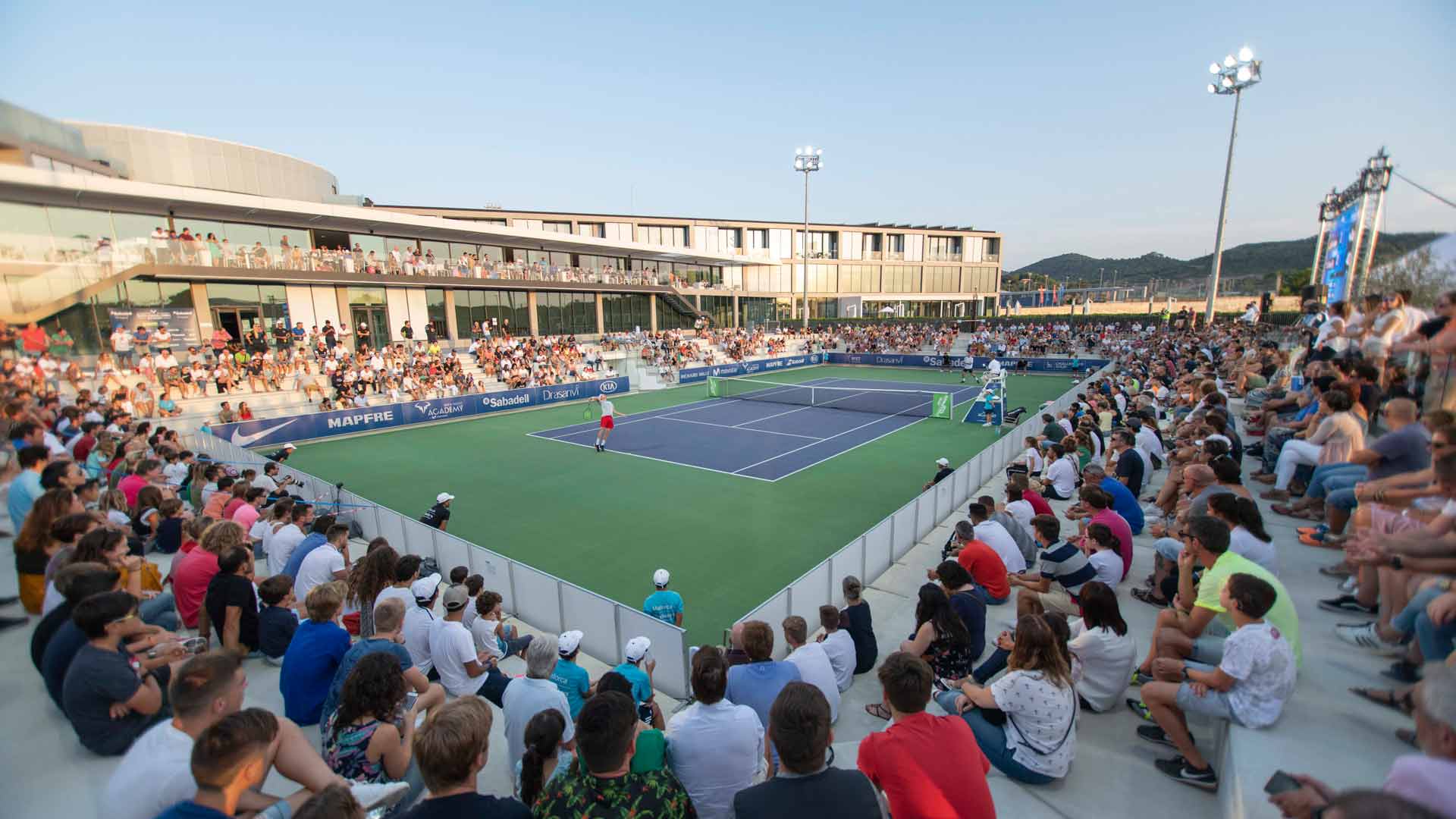 Nadal wants to ensure that the future stars of the game have a platform to showcase their talents. With an elite venue in Mallorca, his academy provides the perfect setting to do so.

More than 7,000 spectators took in the action last year and the party is sure to continue as the tournament opens its doors for a second edition. It is held during the second week of the US Open, running from 26 August to 1 September.