With the ATP Challenger Tour on hiatus due to the COVID-19 pandemic, we pay tribute to the tournaments that should have been and reflect on the players that shaped those events.

Monfils Launches Tennis In Tunis, 15 Years On
In 2005, Gael Monfils kicked off a new era of African tennis on the Challenger circuit. At the ripe age of 18, the future World No. 6 claimed the inaugural edition of the Tunis Open – the first professional tournament in Tunisia. Monfils defeated Fabrice Santoro 7-5, 3-6, 7-6(9), breaking into the Top 100 of the FedEx ATP Rankings with his second Challenger crown.

The victory came just two months after the Frenchman lifted his maiden trophy on home soil in Besancon and one month after he streaked to the Round of 16 at the ATP Masters 1000 event in Miami, stunning 15th-ranked Nikolay Davydenko along the way. Monfils’ 2005 campaign would prove to be the breakthrough he needed. By year’s end, he would feature in the Top 50 after capturing his first ATP Tour crown in Sopot, Poland.

Now, 11 editions later, the Tunis Open has also featured the likes of former World No. 5 Gaston Gaudio and No. 19 Pablo Cuevas as its champions. It is the longest-running Challenger event on the African continent. 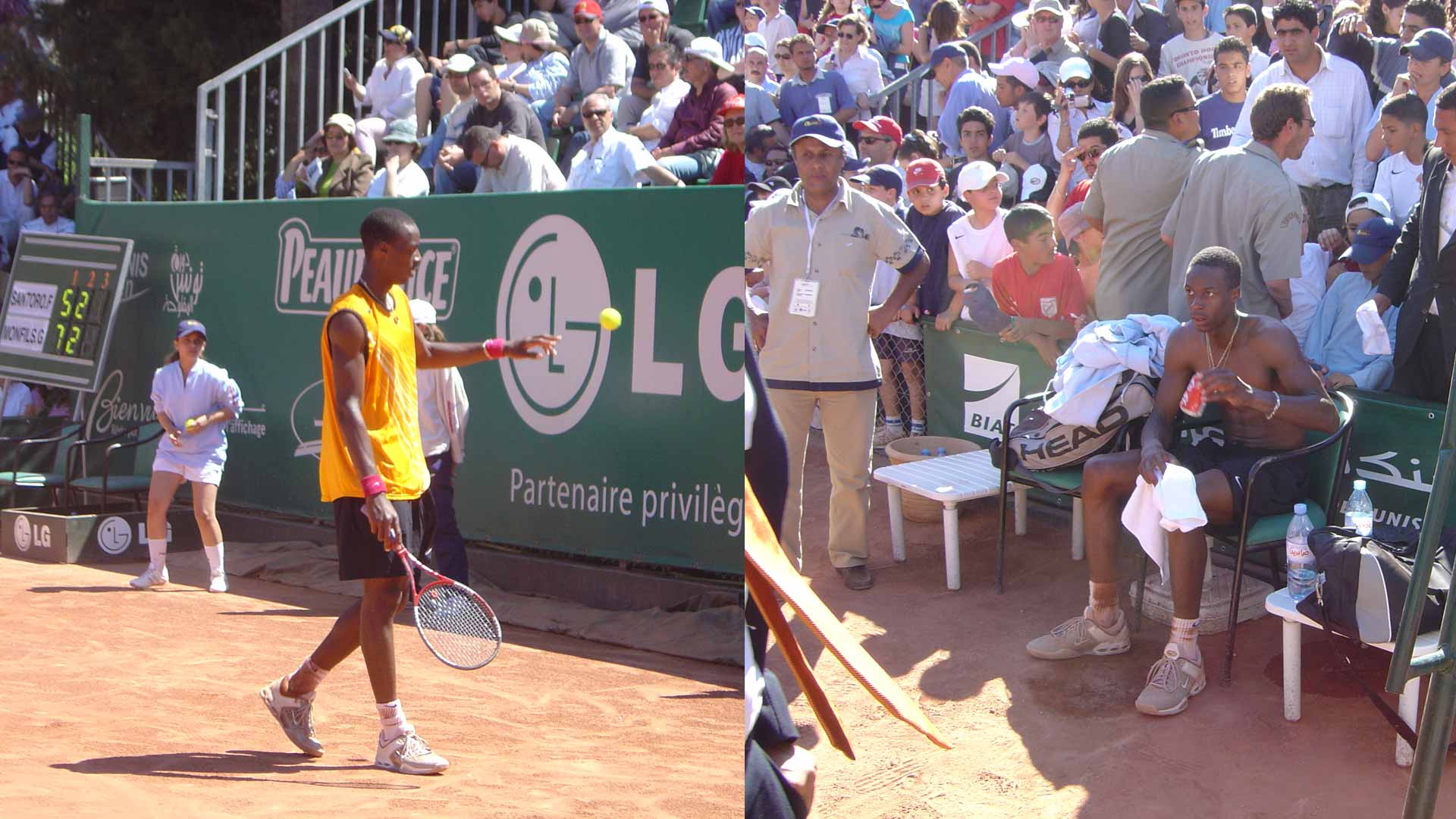 Sarasota: Where Stars Are Born
The Elizabeth Moore Sarasota Open has launched the careers of a slew of today’s stars… From Kei Nishikori in 2010 to Tommy Paul last year, with Sam Querrey, Nick Kyrgios, Frances Tiafoe and Hugo Dellien in between. All lifted the trophy in the Florida city.

The beginning of the U.S. clay swing on the ATP Challenger Tour, Sarasota was the site of Nishikori’s second of four Challenger crowns in 2010. Four years later, an 18-year-old Kyrgios kicked off his magical 2014 summer with a title on the green clay. He would add two more crowns on the circuit before proceeding to stun Rafael Nadal en route to the Wimbledon quarter-finals. In 2018, Dellien became the second Bolivian winner in Challenger history and the first in nearly 35 years. And one year ago, Paul launched a breakthrough season with a title in Sarasota, posting a staggering 30-5 record and finishing inside the Top 100 of the FedEx ATP Rankings.

Alcaraz’s Ascent In Alicante
This year, Spanish teen Carlos Alcaraz captured the headlines with his breakout performance at the ATP 500 event in Rio de Janeiro. But it was in 2019 that he launched his career in stunning fashion at the Challenger stop in Alicante. At the age of 15, he became the first player born in 2003 to win a match on the circuit, toppling eventual Next Gen ATP Finals champion Jannik Sinner in three sets.

Pablo Andujar won both editions of the Ferrero Challenger Open, held at former World No. 1 Juan Carlos Ferrero’s academy. The Spanish veteran defeated Alex de Minaur in the 2018 final and went back-to-back with a victory over Pedro Martinez last year.

Yokohama – Japan’s Longest-Running Challenger
The ATP Challenger Tour has descended on the Japanese metropolis of Yokohama since 1999, when Korea’s Hyung-taik Lee claimed his first of three titles there. After 14 editions, the tournament is now the longest-running Challenger in the Asian nation. Home favourites have prevailed in three of the past five years, with Taro Daniel, Yuichi Sugita and Yasutaka Uchiyama triumphing in 2015, 2017 and 2018, respectively. And last year, Soonwoo Kwon lifted the trophy en route making his Top 100 debut.

Yokohama is the second-largest city in Japan by population, with nearly four million inhabitants. The tournament is held at the Mamushidani Tennis Courts on the Hiyoshi Campus of Keio University.

A Special Thanks To Our ATP Challenger Tournaments