How Federer Found His Clay-Court Footing In Hamburg

How Federer Found His Clay-Court Footing In Hamburg

Swiss is four-time champion at this event

The Hamburg European Open will always hold a special place in Roger Federer’s career as the site of his first ATP Masters 1000 title in 2002.

Prior to arriving that year, Federer had little reason to be confident about his clay-court game. He endured convincing early-round defeats in Monte Carlo and Rome, and stared down a draw in Hamburg that featured nine of the Top 10 players in the FedEx ATP Rankings. The No. 11 seed also received one of the most challenging first-rounds opponents he could have faced  in former Top 10 player Nicolas Lapentti. 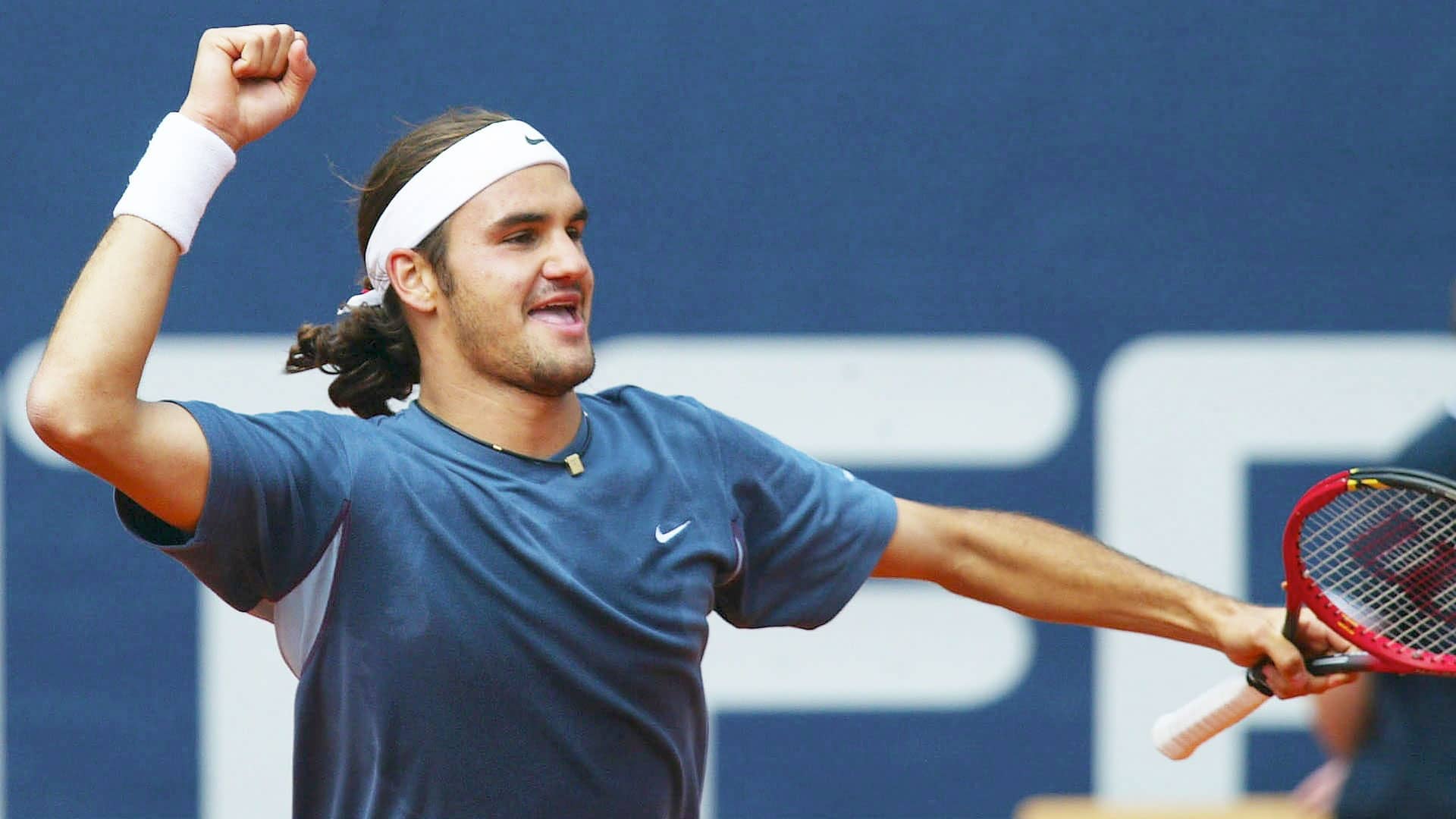 But the 20-year-old found his form from the first ball in Hamburg. He powered into the quarter-finals without dropping a set before taking out second seed Gustavo Kuerten in a three-set affair, which included blitzing the Brazilian 6-0 in the opening set. Another quick victory soon followed against Max Mirnyi before Federer dominated sixth seed Marat Safin 6-1, 6-3, 6-4 in the championship match.

“I find it incredible what has happened,” Federer said afterwards. “I lost my first 11 [tour-level] matches on clay, played badly here before, and in Monte Carlo and in Rome, and felt negative coming into the tournament. I never thought that I would take a title on this surface.”

Federer reduced Safin to a spectator in the first half of the match, launching winners from all parts of the court as he stormed to a 6-1, 5-1 lead. Although the Swiss still performed at a high level in the latter stages of the match, he admitted that his dip in form was due in part to seeing the finish line too quickly.

His title defence the following year resulted in a third-round defeat to Mark Philippoussis, but Federer rebounded by scoring a hat-trick of victories in Hamburg. He prevailed in 2004 (d. Coria) and defended his crown by powering through the field in 2005 without dropping a set (d. Gasquet). Federer missed the 2006 edition of this event, but returned to score one of the most significant victories of his career.

Following wins against Juan Carlos Ferrero, David Ferrer and Carlos Moya, Federer rallied from a set down in the 2007 final to stun Rafael Nadal 2-6, 6-2, 6-0. The match ended Nadal’s 81-match winning streak on clay dating back to April 2005 and also marked Federer’s first victory over the Spaniard on this surface. He lifted his head to the sky and yelled in delight after a Nadal forehand found the net on match point. 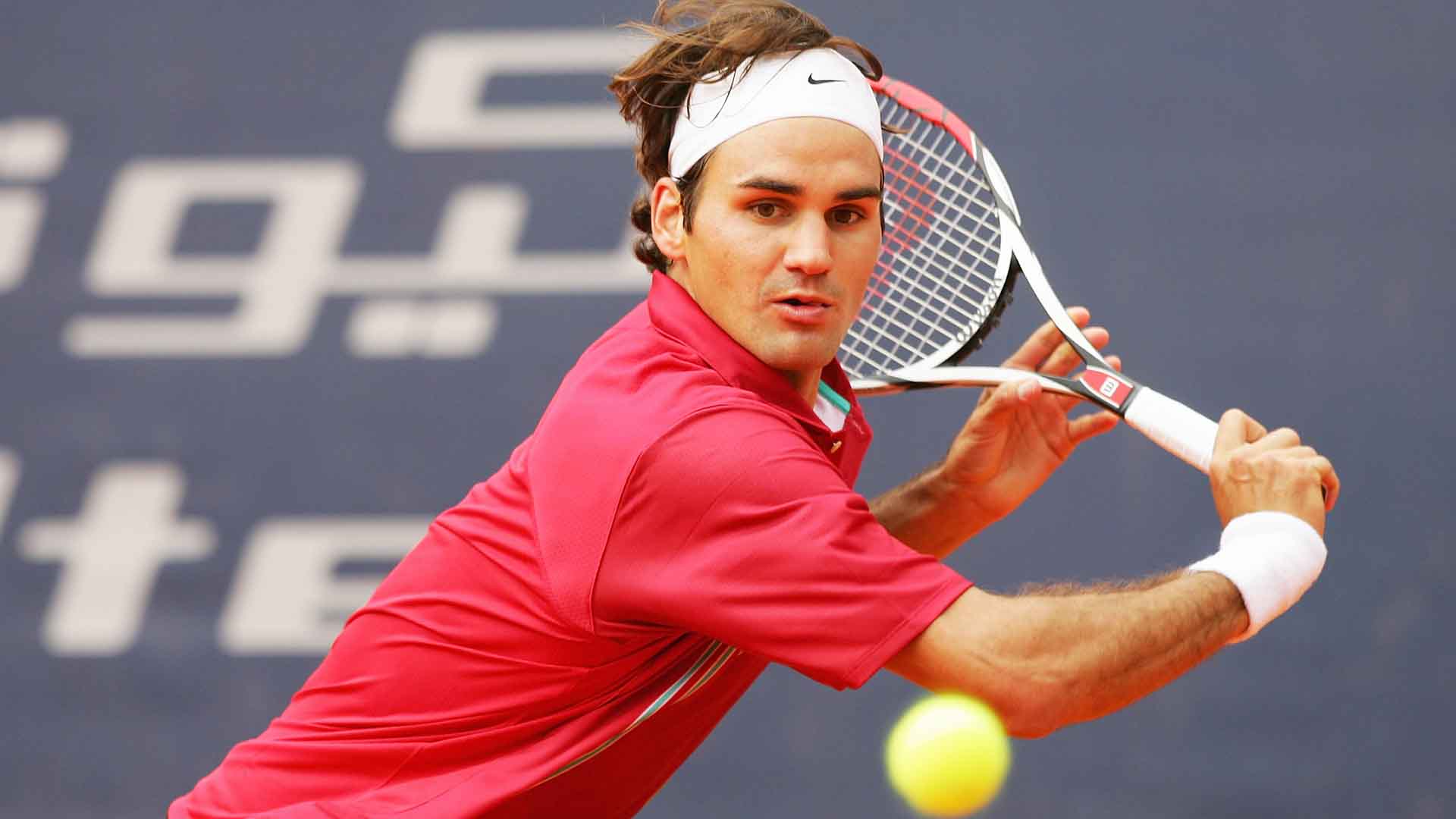 “It’s an absolute breakthrough,” Federer said. “It’s just nice to be playing well again. It’s not that I was playing so badly, but it’s my first clay-court title in a couple of years, so that’s great.”

Nadal would get revenge by defeating Federer in the 2008 final, but by that point the Swiss had established himself as the only player in tournament history to win four singles titles. It’s a record that has yet to be matched more than a decade later.