Former World No. 1 Murray to face Sandgren in Winston-Salem rematch

#NextGenATP star Alex de Minaur carries plenty of momentum into the inaugural Huajin Securities Zhuhai Championships having won his second ATP Tour title at the BB&T Atlanta Open and earned his first Top 10 win at the US Open, where he reached the fourth round of a Grand Slam for the first time.

But that wasn’t why the 20-year-old cracked a wide smile at Saturday’s draw ceremony. De Minaur found out he will be playing friend and countryman John Millman for the first time in their opening match at Zhuhai.

It’s an important week for 2018 Next Gen ATP Finals qualifier De Minaur, as he continues his push for a spot at the 21-and-under season finale for the second consecutive year. The Aussie is currently in third place in the ATP Race To Milan with 1,170 points. If he advances, the seventh seed could face former World No. 1 Andy Murray in the second round. 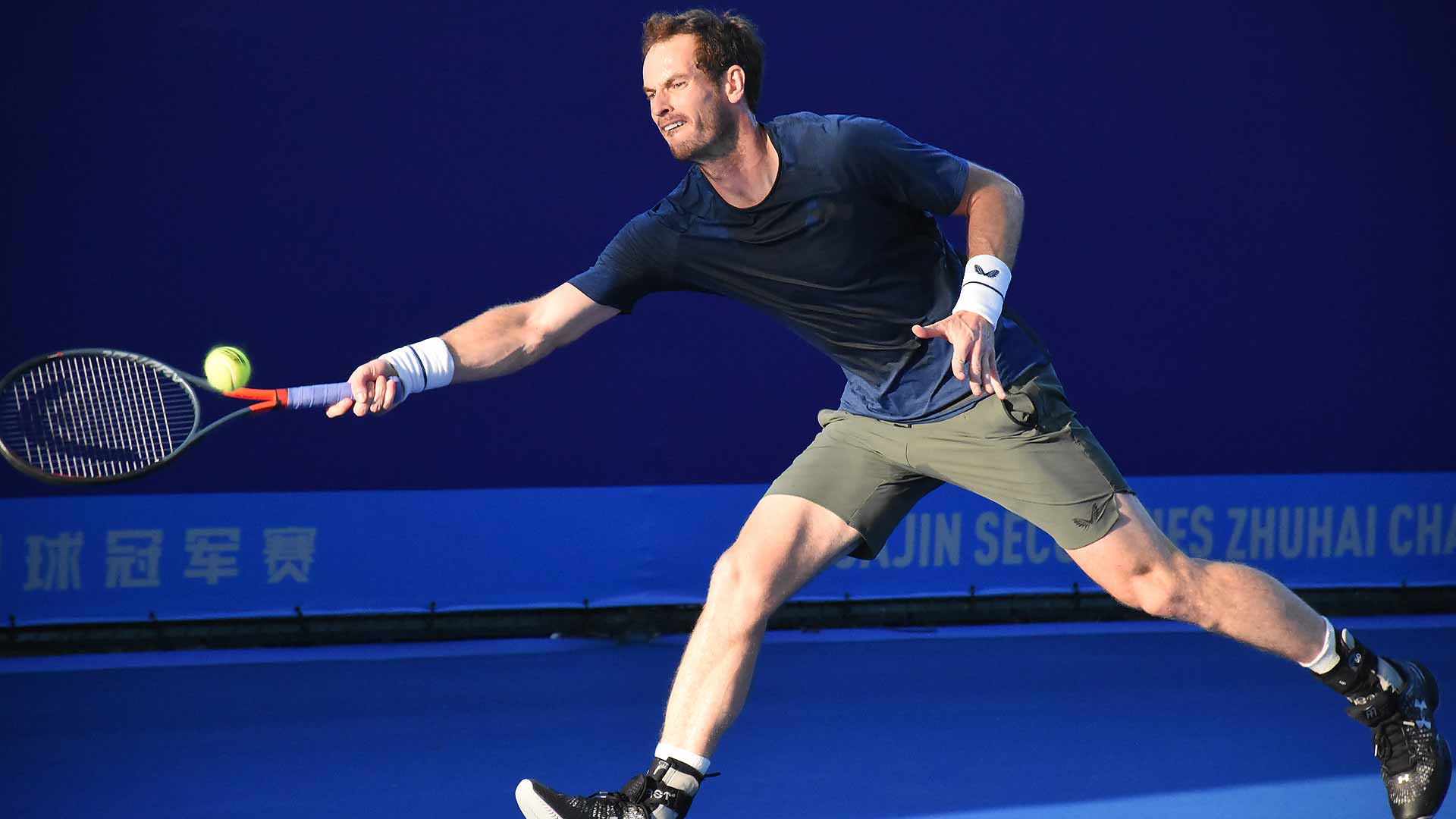 Murray will try to avenge a defeat from the Winston-Salem Open against Tennys Sandgren in his opener. In August, the American battled through a 75-minute first set to eventually claim a 7-6(8), 7-5 victory against the 45-time tour-level titlist.

Murray is seeking the first tour-level singles win of his comeback from hip surgery. The Scot won two matches at an ATP Challenger Tour event last month, and he also won the Fever-Tree Championships doubles crown alongside Feliciano Lopez in his return event in June.

You May Also Like: Tsitsipas, Murray Headline New Zhuhai Championships; When Is The Draw & More

Greek star Stefanos Tsitsipas is the top seed at this ATP 250 event, where four of the Top 15 players in the ATP Rankings are competing. The three-time ATP Tour titlist, who has a first-round bye, will play Frenchman Adrian Mannarino or Chinese wild card Ze Zhang in the second round. Third seed Gael Monfils and fifth seed Lucas Pouille are on his half of the draw.

Spaniard Roberto Bautista Agut, who is pushing for his first berth at the Nitto ATP Finals, will play American Steve Johnson or countryman Pablo Andujar in the second round. Aussie Nick Kyrgios, the sixth seed, looms in his quarter.