Daniel Evans was being played off the court by a red-hot Tommy Paul in the pair’s Montreal quarter-final on Friday evening. But the workmanlike Briton kept the faith in his steady game to advance to his second career ATP Masters 1000 semi-final with a hard-fought 1-6, 6-3, 6-4 victory.

“The crowd, that’s what they buy their tickets for. That’s live sport,” Evans said in his post-match press conference. “You never know what’s going to happen. It was an amazing match, amazing atmosphere. I played on the court before. In the day it was amazing, but at night, there’s something about playing sport at night, it’s extra special.”

After Paul filled up the highlight reel with his pace and powerful ground game early on, Evans capitalised on the slightest of openings in sets two and three to win both by a single break. The 32-year-old secured an early lead in the deciding set, then crucially escaped 15/40 to move within one game of victory at 5-3.

Evans saw a match point go begging in spectacular fashion on return and absorbed one last Paul backhand pass on serve before completing the turnaround by expertly backing up strong serving in the clutch.

“I just didn’t think he could carry that on,” Evans said of his opponent’s blistering start. “If he did, I had to walk off and shake his hand.”

In his 4-3 service game in the final set, Evans rode his luck as Paul clipped the tape on a mid-court forehand — the sort of ball he feasted on for much of the two-hour, 17-minute contest. The World No. 39 took matters into his own hands the rest of the way as he powered to the key hold.

Evans saved six of eight break points in the match as he withstood 41 winners from Paul, who stunned second seed Carlos Alcaraz on Wednesday. The American moved up three places to No. 31 in the Pepperstone ATP Live Rankings by reaching the quarter-finals, setting himself up to reach a new career-high.

With wins against fifth seed Andrey Rublev and 10th seed Taylor Fritz in the previous two rounds, Evans is through to his second Masters 1000 semi-final in as many years. He upset then-World No. 1 Novak Djokovic to reach that stage at the Rolex Monte-Carlo Masters in 2021 and also reached back-to-back Masters 1000s doubles finals with countryman Neal Skupski last season (Miami, Monte Carlo).

As he turned the tide in the second set against the American, Evans excelled at winning points from attacking positions, as illustrated by INSIGHTS: Conversion statistics from TennisViz. His 70 per cent conversion rate on such points exceeded the ATP Tour average of 66 per cent. 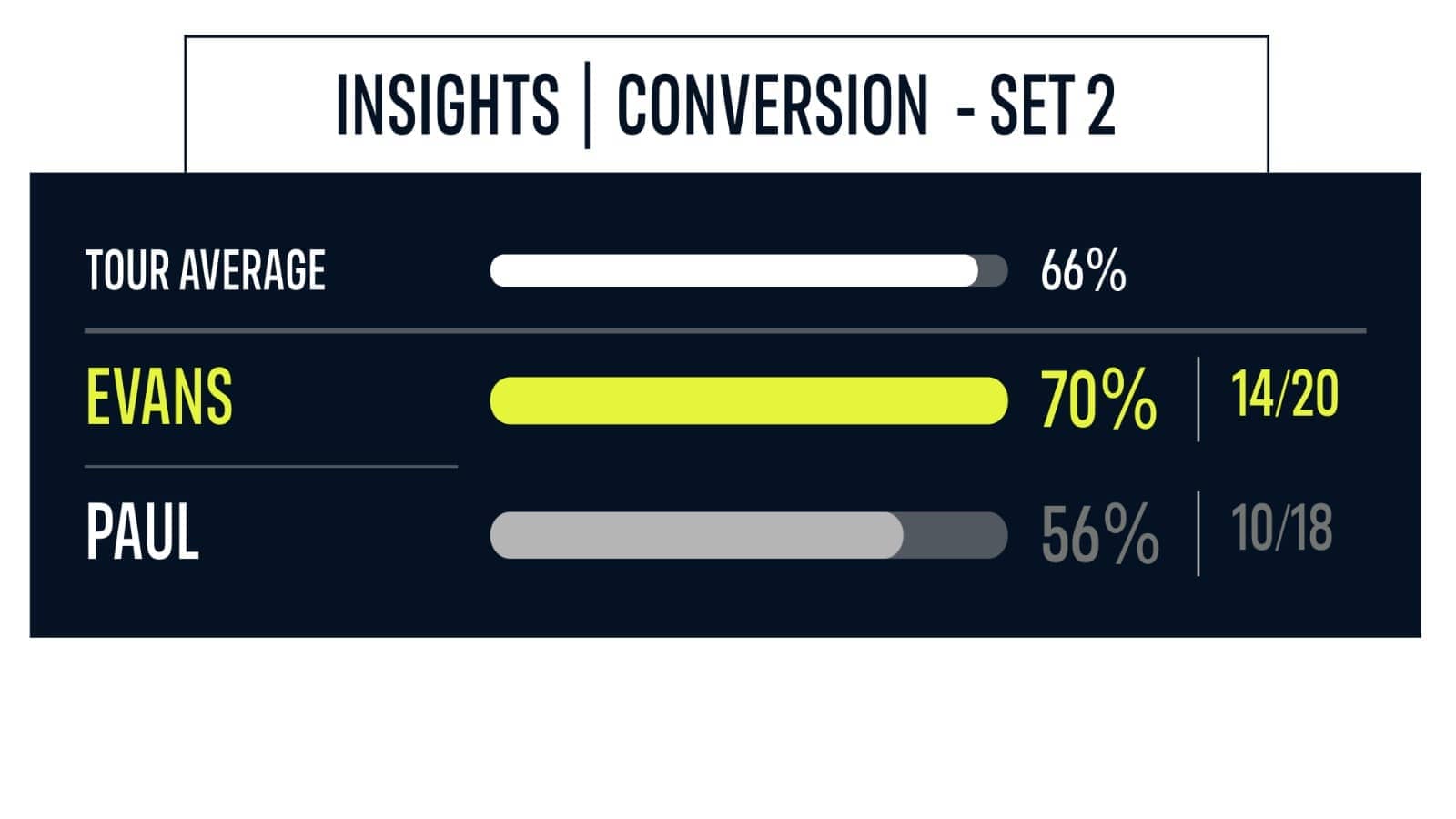 Figure 1: Daniel Evans won 70 per cent of points played in attack in the second set, surpassing the ATP Tour average.

An all-British semi-final could be on the cards, with #NextGenATP star Jack Draper set to take on Spain’s Pablo Carreno Busta to close the Montreal evening session.

“Hopefully those boys have a great match,” Evans said. “Jack’s an amazing talent. He’s going to be around. You’re going to see him here [at the top of the game for] 10 years easy. It’s a great moment for him. I hope he goes out there, enjoys it, whatever happens.