Revisit the week that was on the ATP Challenger Tour, as we applaud the achievements of those on the rise and look ahead to the week to come

A LOOK BACK
KPIT Challenger (Pune, India): Quick, name the player with the most match wins and titles this year. No one enjoyed more success on the ATP Challenger Tour in 2019 than James Duckworth. One year after Jordan Thompson led the tour in victories and trophies, it was his countryman who achieved the feat to conclude the season.

Duckworth rallied from a set down on Sunday to earn his 49th match win and fourth title of the year, overcoming Jay Clarke 4-6, 6-4, 6-4 in Pune. After undergoing a litany of surgeries in recent years, the Aussie is finally back inside the Top 100 of the ATP Rankings for the first time since 2017. The win, which puts him at No. 100, also gives him direct entry into the 2020 Australian Open.

“I’m thrilled to win the event,” said Duckworth. “It has been a lot of hard work for me. I have been out of tennis since the latter part of 2017 and have gone through five major operations. This is for my family who have supported me. I’m glad to get back to the Top 100 as it guarantees entry into bigger events.”

One of the best championship points of 2019. Electric scenes in Pune!@JamesDuck21 takes the title at the @KPITChallenger, streaking to his fourth #ATPChallenger 🏆 of the year. pic.twitter.com/2qPseF2aqk

Oracle Challenger Series – Houston (Houston, Texas, USA): Marcos Giron turned in one of the biggest comebacks of the season, capturing the title in Houston on Sunday. The California native saved six match points, rallying from 1/6 down in a deciding tie-break to overcome Ivo Karlovic 7-5, 6-7(5), 7-6(9).

Facing that big of a deficit against the Croatian’s mammoth serve is a daunting prospect for any player. But Giron was up to the test, scoring a pair of mini-breaks against the net-charging Karlovic, before eventually crossing the finish line after two hours and two minutes.

The 26-year-old concluded his campaign exactly how it started, having opened the 2019 season with a maiden title in Orlando. He will finish just shy of the Top 100, jumping 21 spots to No. 102 in the ATP Rankings. 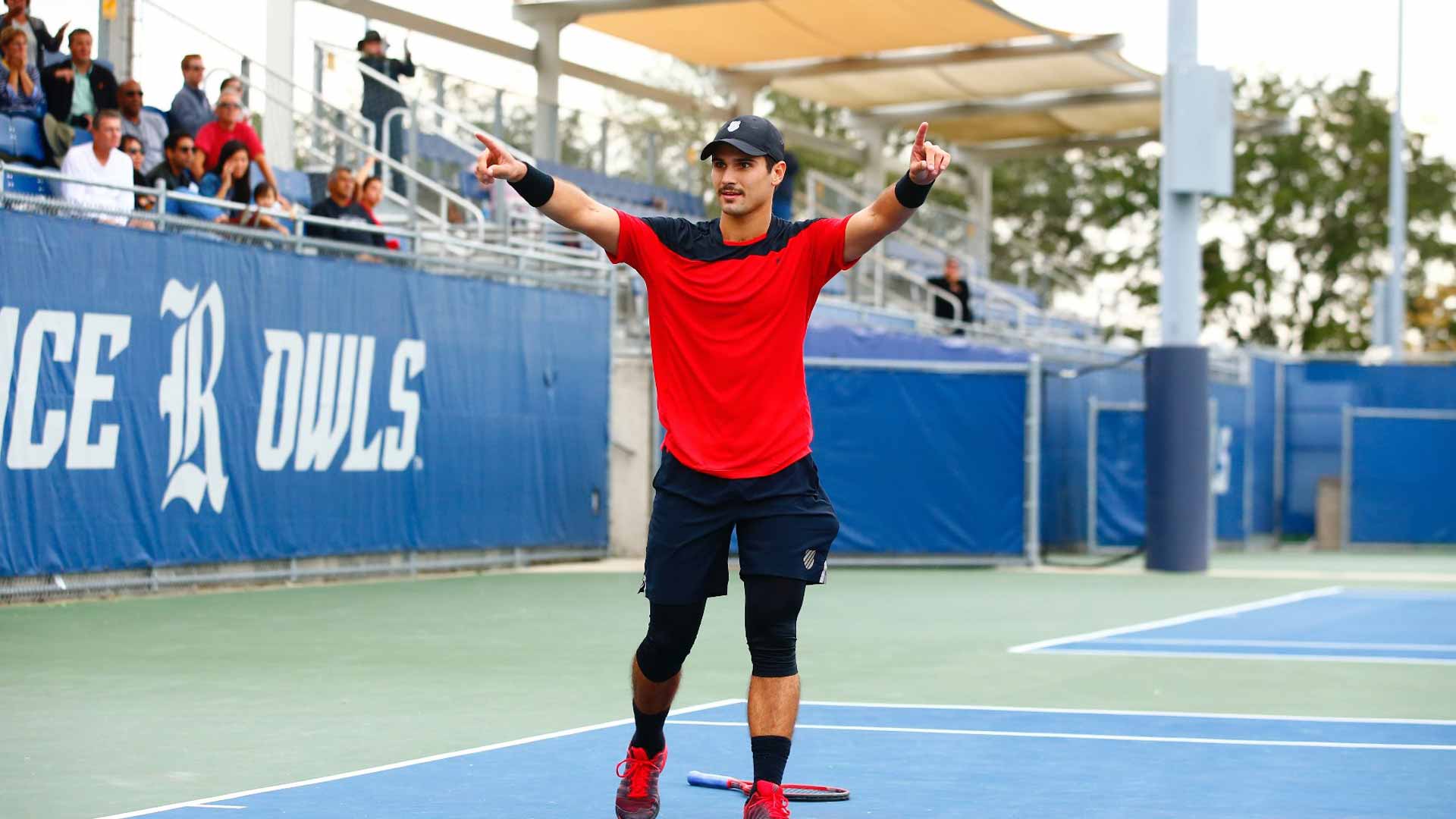 Tali Open (Helsinki, Finland): There is no better feeling than winning a title in your hometown, with your family and friends in attendance and the fans chanting your name. Emil Ruusuvuori earned a fitting conclusion to his breakthrough season with yet another victory, this time in his home capital of Helsinki.

The ATP Challenger Tour returned to the Finnish capital for the first time since 2003, as the Tali Open celebrated its inaugural edition this week. And its native son would christen the tournament in thrilling fashion. The 20-year-old Ruusuvuori notched his fourth title of the year, defeating Mohamed Safwat 6-3, 6-7(4), 6-2 on the fast hard courts of the Tali Tennis Center.

“It was a very tough match. It was amazing to win the tournament which was organized by my own tennis club HVS-Tennis,” said Ruusuvuori. “In my home tennis center in front of the home audience. My whole family, parents, sister and brother were here every day and also a lot of friends.”

In front of a packed crowd, Finland’s No. 1 gave the home faithful a glimpse into the future of tennis in their country. He has quietly put together one of the breakout campaigns of the year on the Challenger circuit, joining Duckworth, Ricardas Berankis and Mikael Ymer as the only players with four trophies. Considering he was outside the Top 400 and playing on the Futures circuit in early June, it has been a remarkable rise for the budding #NextGenATP star.

At the age of 20 years and seven months, Ruusuvuori is the youngest to win four titles in a season since Hyeon Chung in 2015. He rises to a career-high No. 125 in the ATP Rankings. 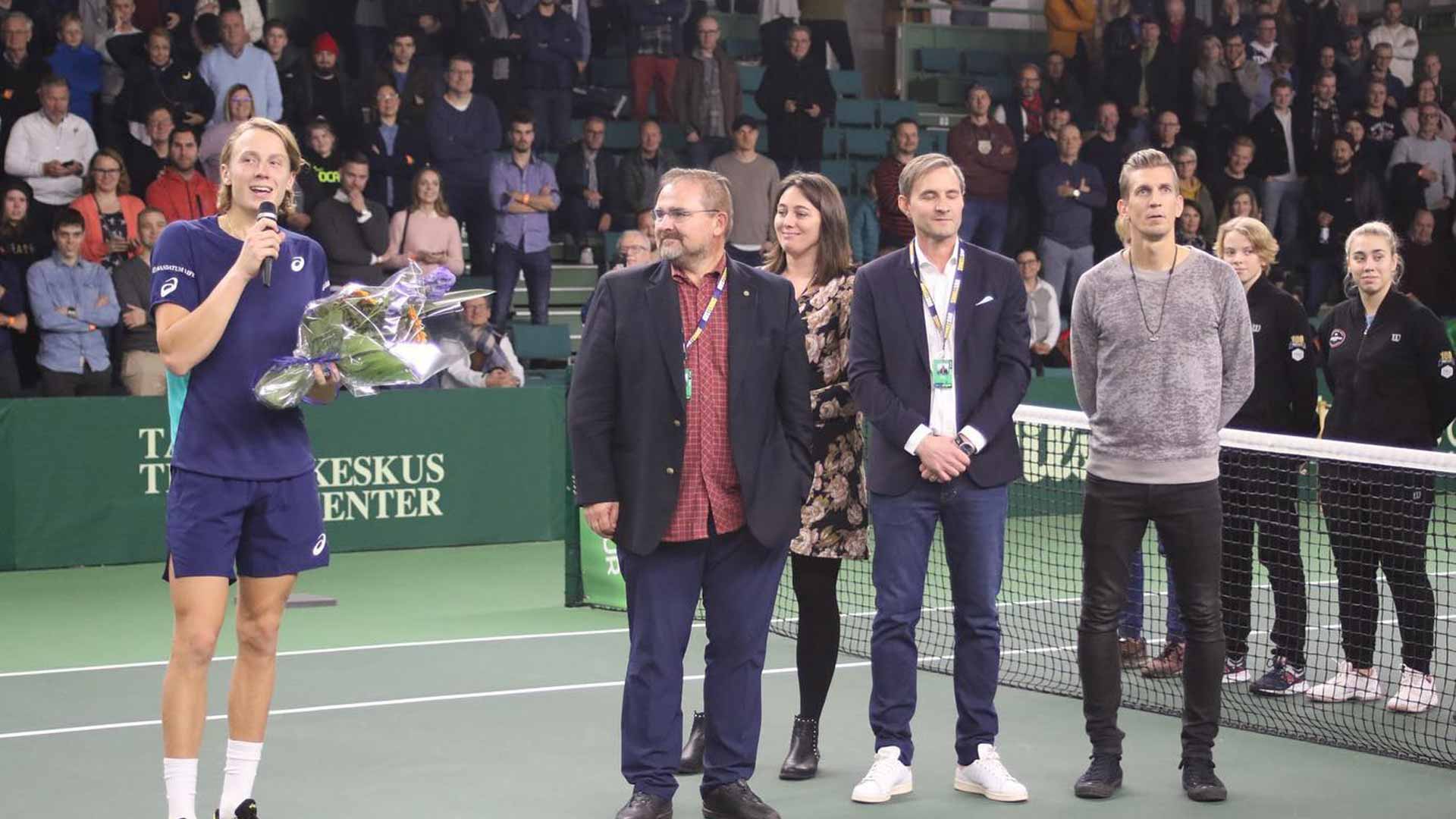 Sparkasse Challenger Val Gardena (Ortisei, Italy): Jannik Sinner followed his Next Gen ATP Finals title with a victory at the Challenger event in nearby Ortisei. The youngest player in the Top 100 dominated from first ball, not dropping a set en route to the title on home soil.

More on Sinner’s historic third title of the year…

After winning his maiden title on his home college campus of Columbus in January, the 20-year-old Wolf caps his campaign with a second crown. It marks the fifth straight season in which an American aged 20 & under has won multiple titles. He joins Michael Mmoh (2018), Frances Tiafoe (2016 & ’17), Ernesto Escobedo (2016) and Taylor Fritz (2015).

Wolf cracks the Top 200 for the first time, soaring to a career-high No. 189 in the ATP Rankings. 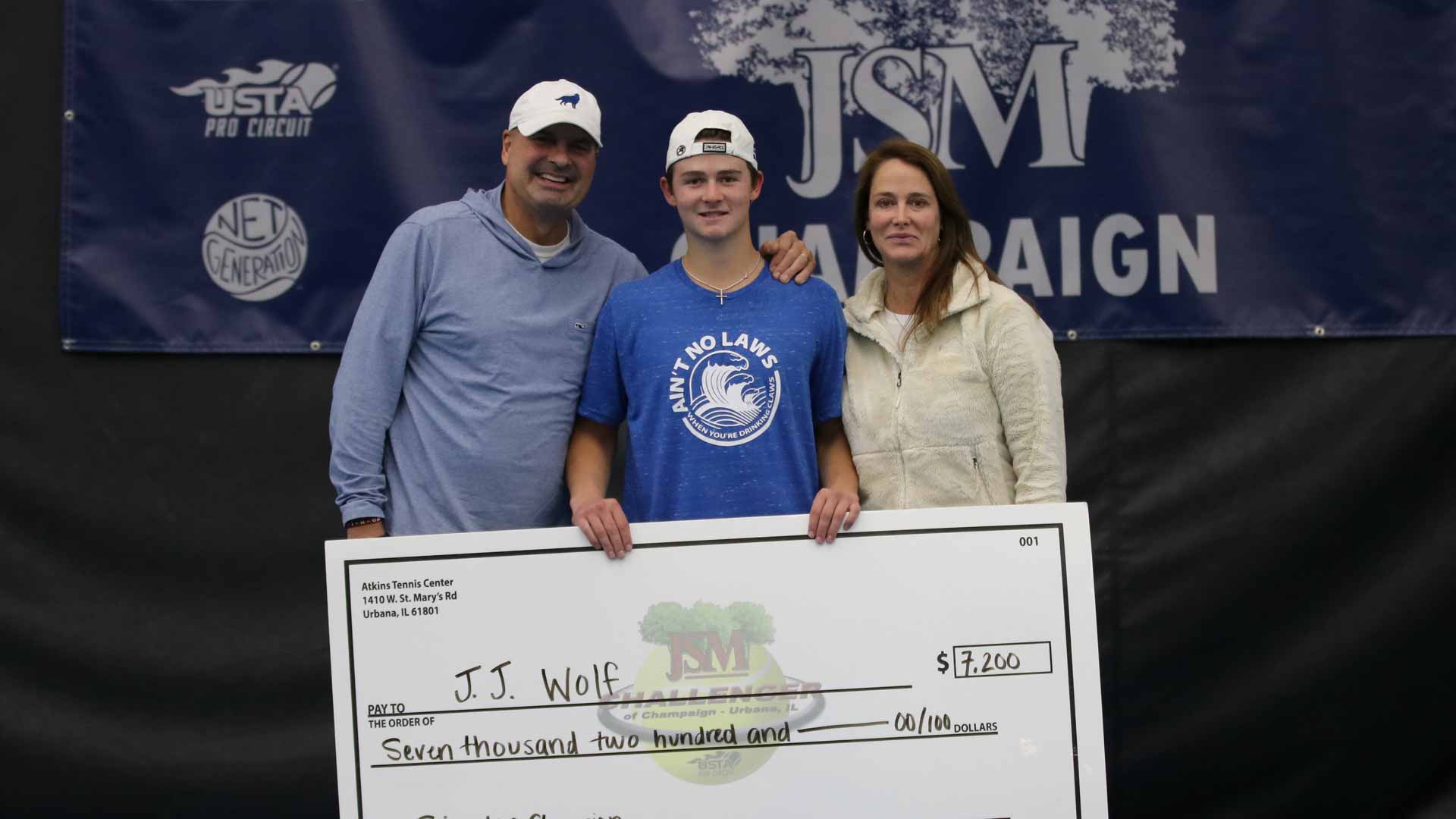 A LOOK AHEAD
One tournament remains in 2019. The inaugural event in Maia, Portugal welcomes players and fans to the Complexo Municipal de Tenis da Maia. Andrej Martin is the top seed and is joined by Italians Thomas Fabbiano, Paolo Lorenzi and Gianluca Mager as the leading men on the indoor clay.