When ATP Tour players ‘lace them up’, that is usually in reference to their sneakers before a match. But on Saturday, several stars put on shin guards, hockey jerseys, and grabbed sticks to try their hand at a different sport ahead of the Coupe Rogers in Montreal.

“It was fun. Honestly the skills they have, it’s just amazing to see what they could do with a stick and a ball. You feel very untalented next to them. It was a fun experience,” Melzer said. “It wasn’t my first time. I haven’t improved since the last time, unfortunately, but I would do it again.”

You May Also Like: Test Your Montreal Knowledge: Can You Pass The Coupe Rogers Quiz?

The ATP Tour players tried their best to position themselves in front of the net in hopes of scoring on former Montreal Canadien centre Steve Begin, who was playing goalkeeper. But they could not overcome an early deficit, with the NHL stars winning the game 4-2. 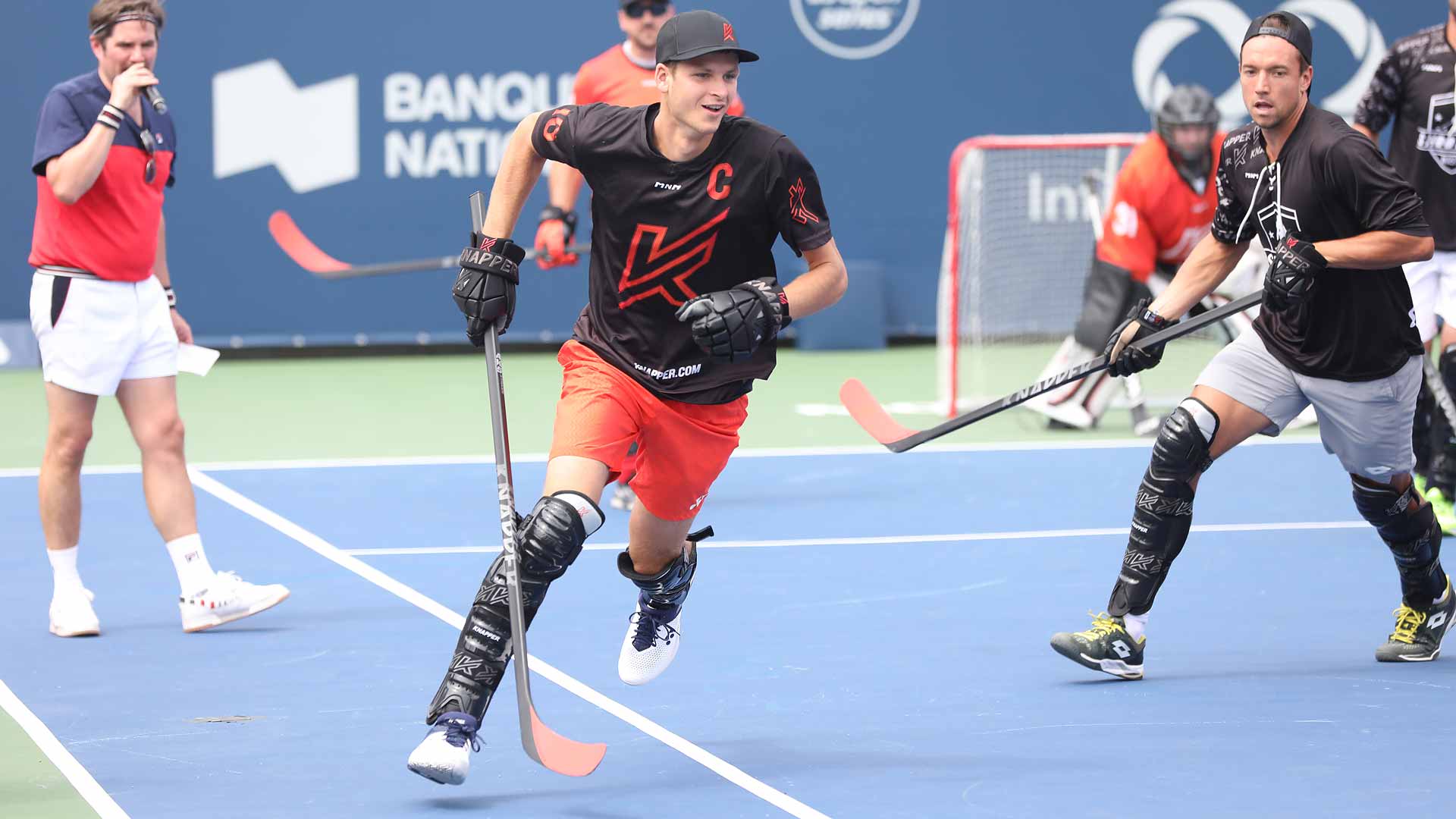 Even though the game didn’t go the way of the tennis players, they all wore wide smiles across their faces throughout. Not only did they enjoy competing, but they took time to get to know players from the other team afterwards, learning about their own lives as professional athletes.

“They scored four goals very quickly, so we were happy to score two,” Melzer said. “In the end it’s not about winning, it’s about having fun.” 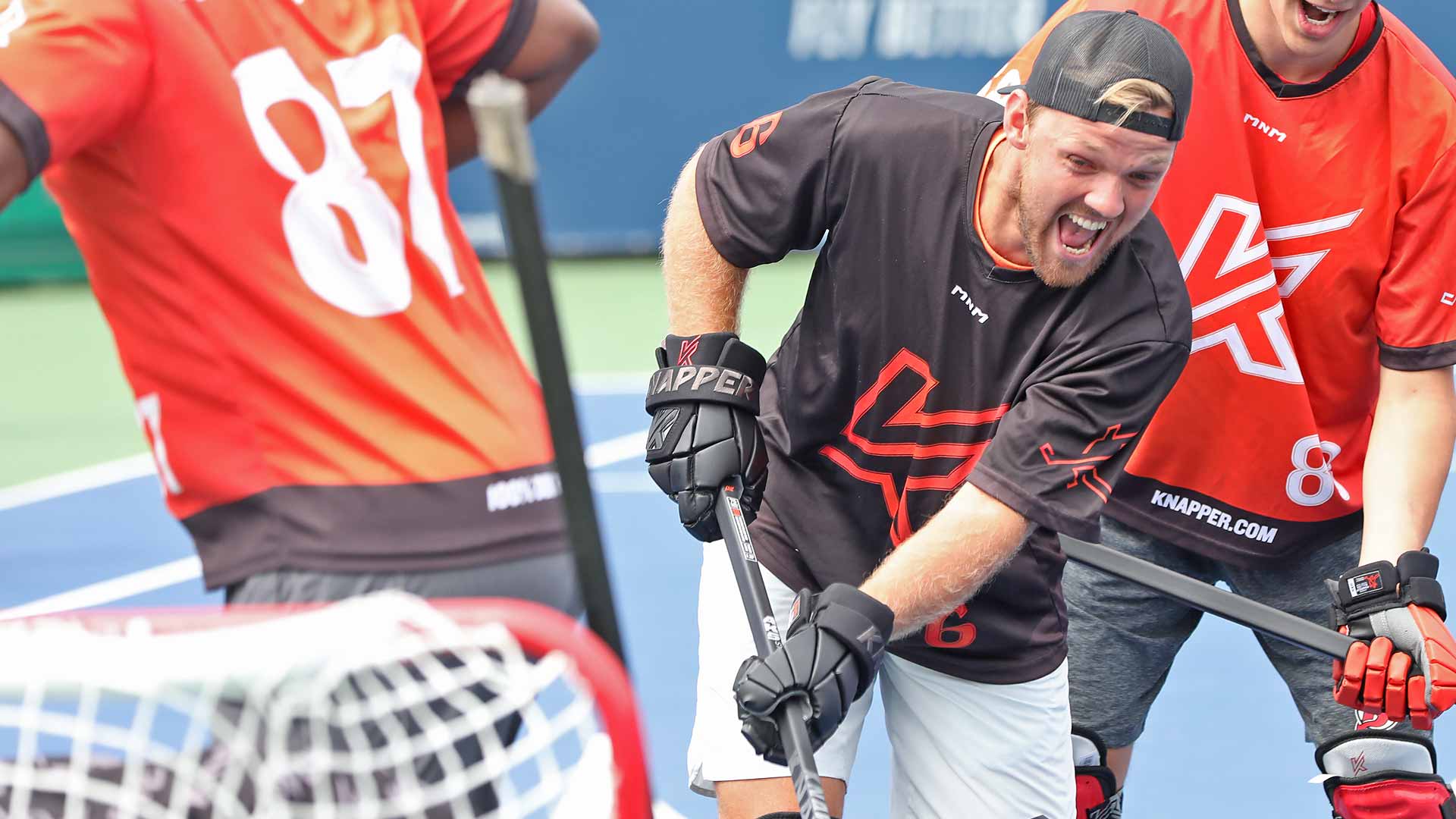