With exciting tournament innovations and passionate fans, qualifying for the Next Gen ATP Finals is a major goal for all 21-and-under players.

But the appeal of competing in Milan is not only defined by experiences at the five-day event itself, with the number of success stories from previous tournament qualifiers continuing to grow. Two months after winning the event, both 2017 champion Hyeon Chung and 2018 titlist Stefanos Tsitsipas advanced to the semi-finals at the Australian Open.

This year, the class of 2019 has already found success at ATP Tour events. Ugo Humbert and Casper Ruud, who competed in separate groups in Milan last year, are the only men to have lifted maiden ATP Tour singles trophies in 2020. For the third straight year, finishing a season in Milan has proven to be an accurate indicator of future success.

“[Playing in Milan gave me] big confidence. It was a goal for me to be in Milan last year,” said Humbert in Auckland. “The year before, I missed it by only one spot. I played against Frances Tiafoe, Mikael Ymer and Jannik Sinner. It was a great experience to play against them.” 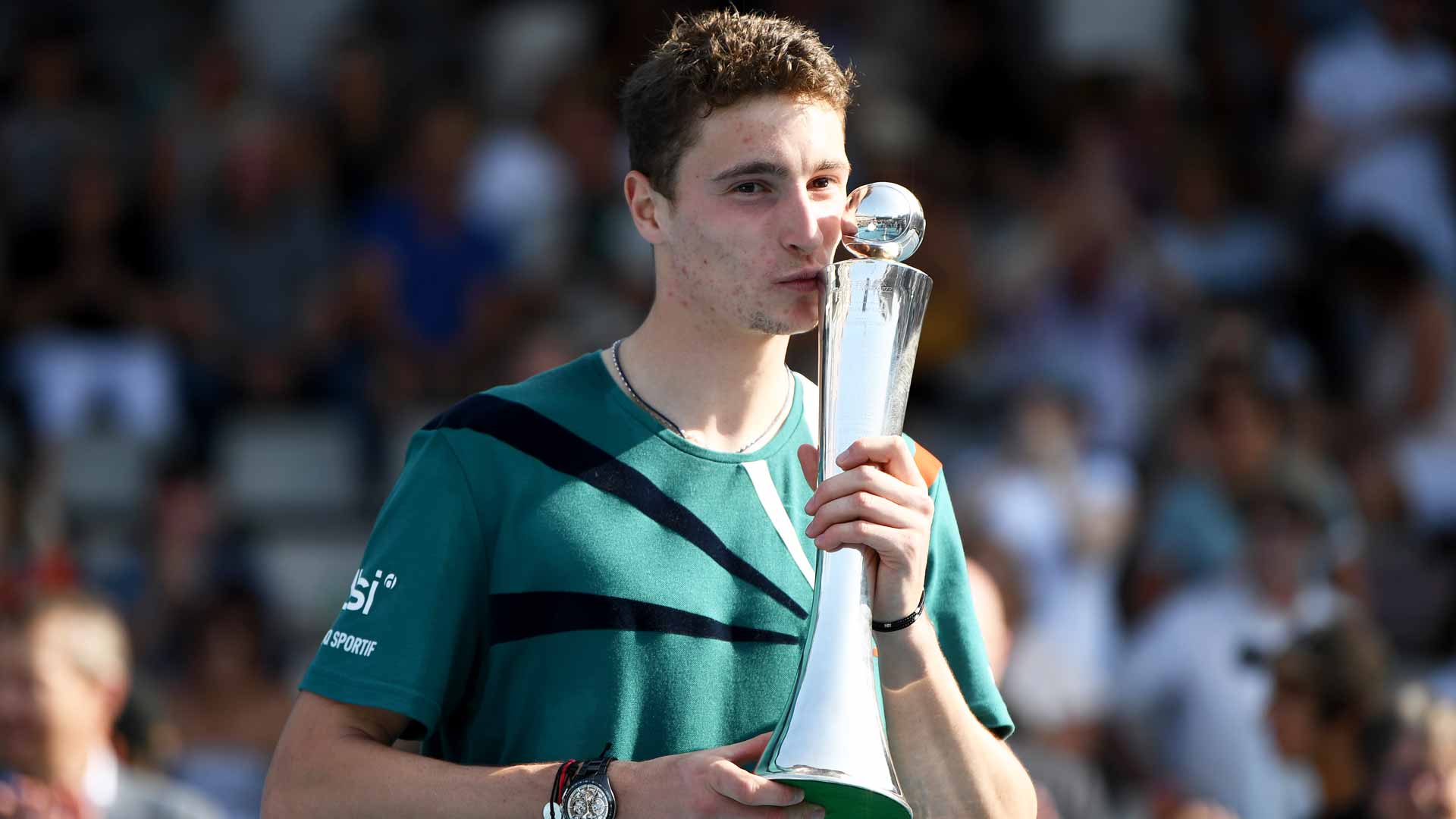 “I worked hard for [this title] every day and I really wanted it,” said Humbert. “I did five good matches here against really good players, so that was great.”

Last week, Ruud joined Humbert in the 2020 first-time winners’ club with his title run at the Argentina Open. The Norwegian, who earned two Top 20 victories to open the year at the ATP Cup, dropped just one set en route to his maiden ATP Tour crown in Buenos Aires.

“It is what all players look for and dream [about]. I am very happy with my career, although I know that I am still young,” said Ruud in Buenos Aires. “Buenos Aires will always be a special place for me. This is my first title.” 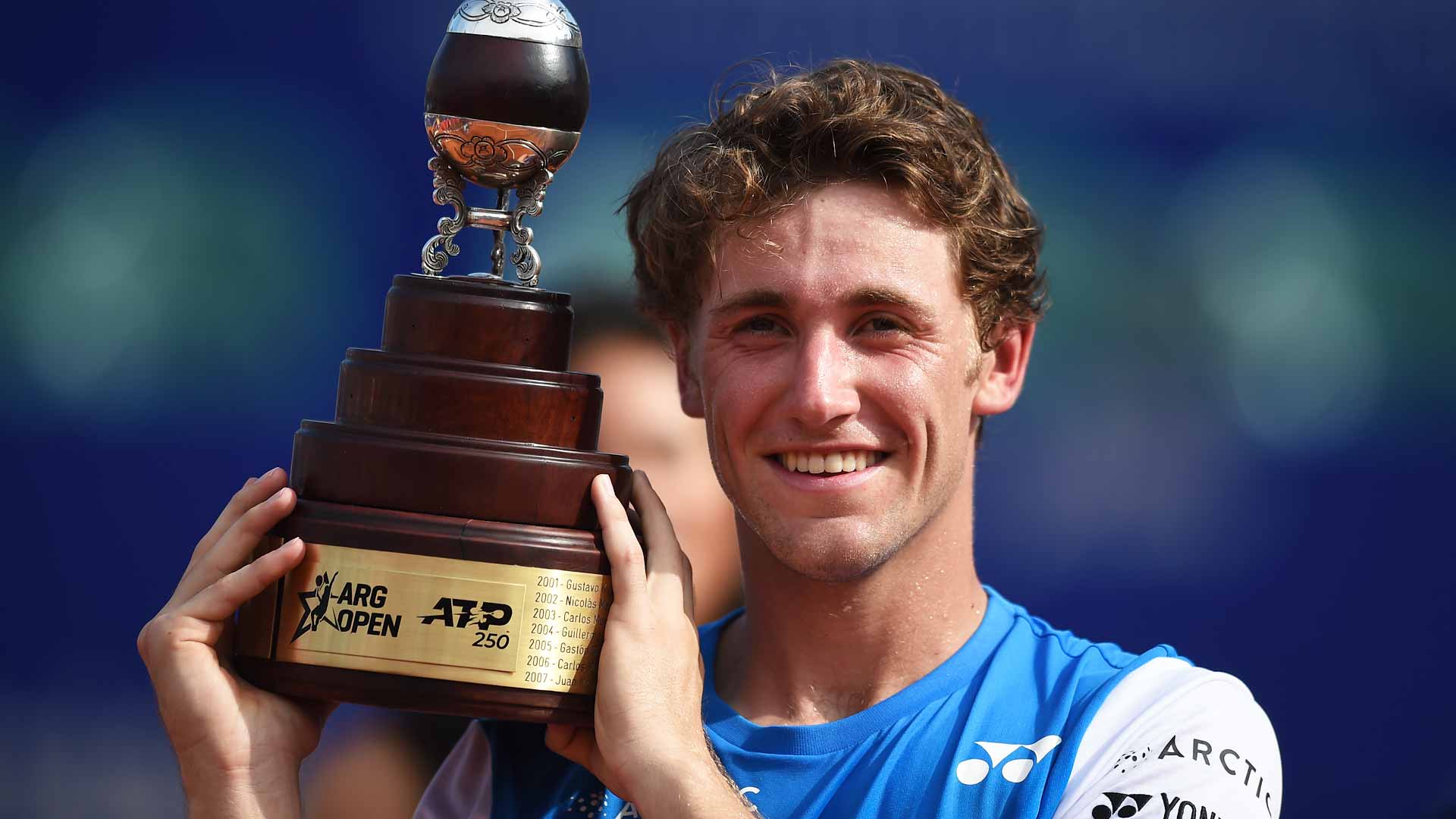 With the trophy, World No. 34 Ruud also became the highest-ranked Norwegian in FedEx ATP Rankings history by five positions. The previous record holder? Casper’s father and coach, Christian Ruud, who reached the No. 39 spot in 1995.

“I’ve beaten his [FedEx ATP] Ranking and won an ATP Tour title, something he wasn’t able to do… I beat him in two different ways now,” said Ruud. “I think now I don’t need to hear the question anymore, will I beat my father? Now I’ve done it, so I have to try to think even better and that I can reach even further.”